What does this road sign mean?
Next
Show hint?

Our BC Motorcycle Practice Test - How Accurate Is It?

Our motorcycle license BC practice test is provided in a multiple choice format - just like the real motorcycle learners BC. There are four potential answers for every question. It has been developed not only from the ICBC's "Learn to Ride Smart", "Tuning up for Riders" and "BC driving handbook", but also with input from folks who have previously completed the official BC motorcycle test. We've had wonderful feedback that our Class 6 motorcycle learners BC practice is a highly effective study tool when used in conjunction with the previously mentioned publications. Our practice BC motorcycle knowledge test is a fun way to gain the motorbike riding knowledge you need to pass the actual ICBC motorcycle written test.

Going Beyond this Motorcycle Practice Test BC - More Info:

The BC motorcycle test is part of British Columbia's graduated driver licensing program or GLP. The GLP is a step by step process designed to keep other users of the road as safe as possible, while also allowing new motorcycle riders to acquire the knowledge and skill needed over a reasonable period of time. A number of conditions must be met, and certain restrictions are in place before acquiring a full unrestricted BC motorcycle licence. Find out more here: British Columbia motorcycle license. To learn more about the different kinds of BC driving licenses available, please visit British Columbia drivers licenses. If you want to know more about driving licenses in other areas of Canada, see here: Canada Drivers Licenses.

Don't forget, the BC motorcycle practice test on ICanDrive.ca is absolutely free to use as many times as you want. Quickly become more confident and more prepared for the ICBC motorcycle written knowledge test - you'll almost certainly pass on your first try if you practice diligently and study the available publications thoroughly. Our motorcycle practice test BC has worked for many people before, and are an established program for BC Class 6 learners license test preparation. As always, let us know how it goes - we invite your comments - good luck! 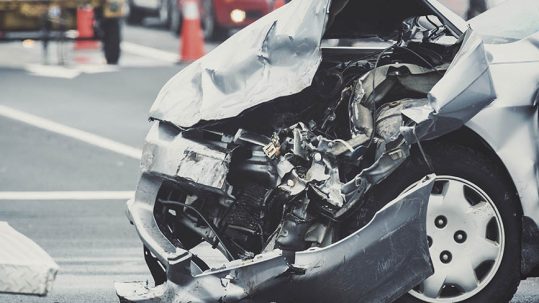